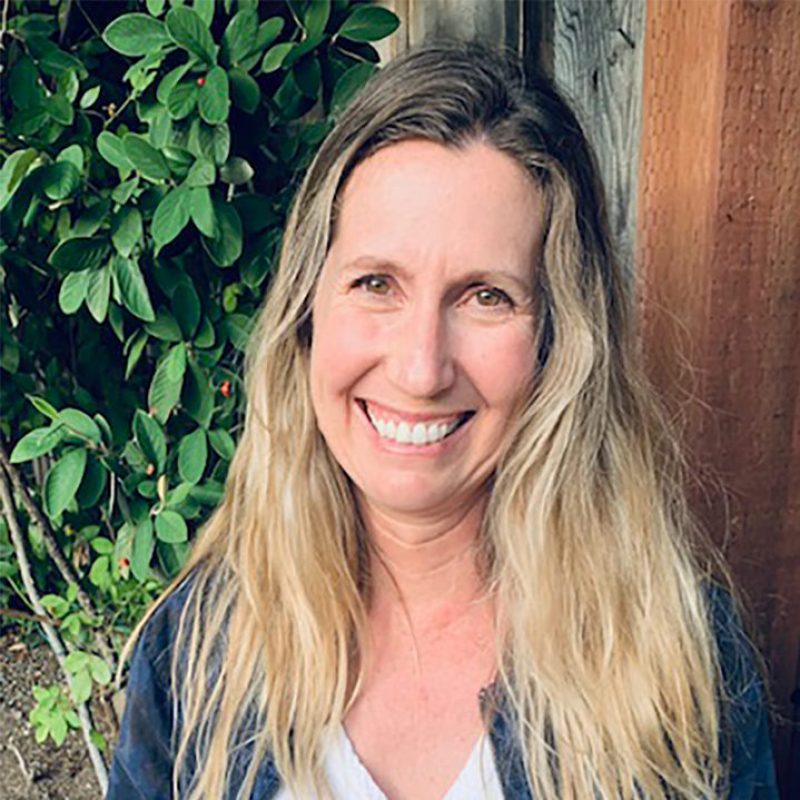 Stephanie Goldsborough has practiced immigration and appellate advocacy for more than 20 years. She earned a Bachelor’s degree from the University of California at San Diego and a law degree from the University of Colorado. While in law school she discovered her passion for both immigration law and appellate advocacy, clerking for Professor Hiroshi Motomura and leading her school’s moot court team to the national championship in New York. She honed her appellate skills before the Ninth and Tenth Circuit Courts of Appeal as an associate at various law firms including Van Der Hout and Brigagliano. She later became a staff attorney supervisor of an immigration civil group at the Ninth Circuit Court of Appeals. Stephanie then began her own legal consulting practice, and in that role has drafted dozens of appeals and advocacy papers for private law firms and non-profits including Human Rights Watch, the ACLU and the Center for Gender and Refugee Studies.