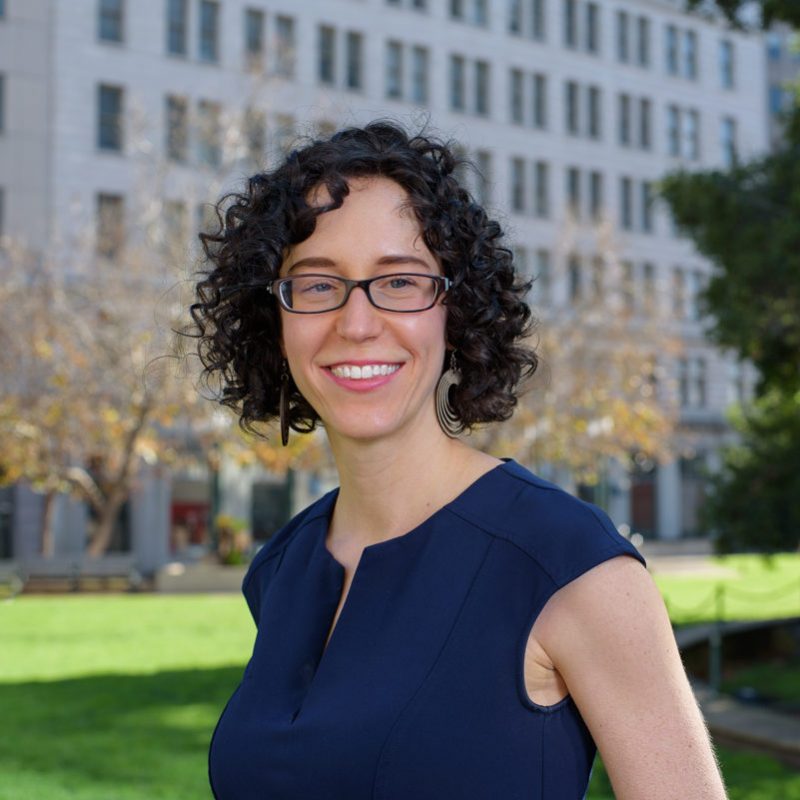 Molly received her law degree from the University of California, Hastings College of the Law in 2012. She also holds a Bachelor of Arts in International Affairs from the University of Colorado at Boulder. Molly is a member of the California State Bar, the American Immigration Lawyers Association (AILA), and is admitted to practice before the Ninth Circuit Court of Appeals. Molly joined HaleyNelson & Heilbrun LLP in 2018. Molly is an experienced, passionate advocate for immigrants, refugees/asylum seekers, and victims of family violence. Prior to joining HaleyNelson & Heilbrun LLP, Molly worked and volunteered as an attorney with both for-profit immigration firms and non-profit organizations in the Bay Area. During law school, Molly spent a semester as a judicial student extern at the San Francisco Immigration Court in 2011 and was also a 2011 Stronach Women’s Rights Fellow at the Center for Gender and Refugee Studies (CGRS). Prior to becoming an attorney, Molly was a Fulbright Research Scholar in Granada, Spain and a volunteer with the Spanish Red Cross in their Program for Immigrants & Refugees. Molly also worked for two years as domestic violence victims’ advocate in Boulder, CO. Molly has advanced proficiency in written and spoken Spanish .